Lakshmi  or Laxmi, is the Hindu goddess of wealth, fortune and prosperity. She is the wife and shakti (energy) of Vishnu, one of the principal deities of Hinduism and the Supreme Being in the Vaishnavism Tradition. Lakshmi is also an important deity in Jainism and found in Jain temples. Lakshmi has also been a goddess of abundance and fortune for Buddhists, and was represented on the oldest surviving stupas and cave temples of Buddhism. In Buddhist sects of Tibet, Nepal and southeast Asia, goddess Vasudhara mirrors the characteristics and attributes of the Hindu goddess Lakshmi with minor iconographic differences. 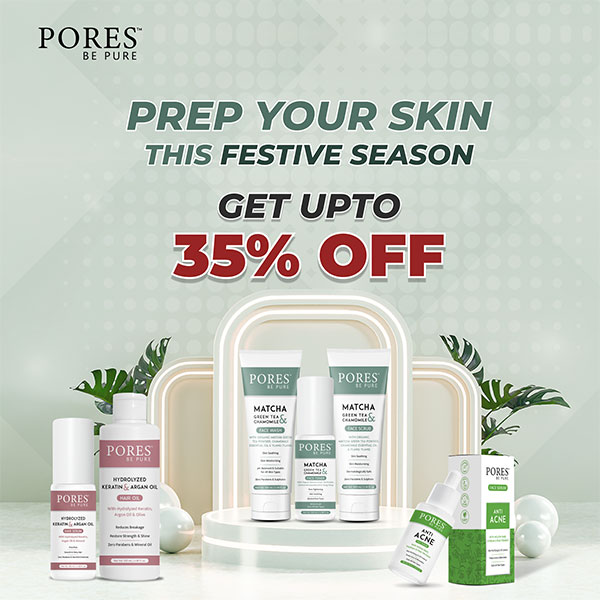