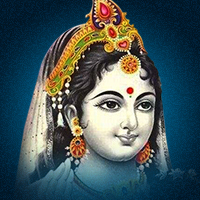 Which means, Goddess Mahagauri who rides on white bull, wear pure white clothes, giver of happiness, be propitious to me.

In this form Durga is four-armed and she rides on a bull or a white elephant. She carries a trishul and a damaru. Two hands are in blessing posture. She is pure and is believed to have been in the form of Mata Parvati when she did penance to get Shiva as her husband. Purity is depicted in this form of Durga. Mahagowri form of Durga is worshipped on the eighth day of Navratri. Goddess Parvati made up her mind to perform an austere penance as advised by Sage Narada so that she might beget Lord Shiva as her husband.  So, she renounced all the comforts of the palace and started performing penance in the forest.

Her severe penance continued for many years.  She braved heat and cold, rains and drought and terrible storms.  Her body was covered with dust, earth, soil and leaves of trees.  She had developed a blackish skin over her body.  At last, Lord Shiva appeared before her and gave his solemn word that he would marry her.

He bathed her vigourously by the holy waters of the Ganga emanating from his matted hair. The holy and sacred waters of Ganga washed off all the dirt clinging to Parvati’s person and she became became white-complexioned and glorious.  Thus by virtue of having acquired a white complexion, Parvati came to be known as Mahagauri (Extremely Fair).

Mahagauri Devi is worshipped on the eighth day of the Navaratri. This manifestation of hers is very placid and serene.  All the sins of the devotees are burnt to ashes by her adoration and worship.  She possesses invincible powers and bestows merits on her devotees.  She destroys all the distresses of her devotees and blesses them with all kinds of merits and virtues.

Maa Mahagauri’s meditation, her adoration, her worship, and her devotion are conducive to the welfare of devotees.  He who concentrates his mind on her will enjoy her blessings.  He who enjoys her grace achieves perfection in every walk of life.  Mother Mahagauri fulfils all the desires of her devotees.  She enables them to enjoy prosperity and pleasures here in this world and salvation hereafter. 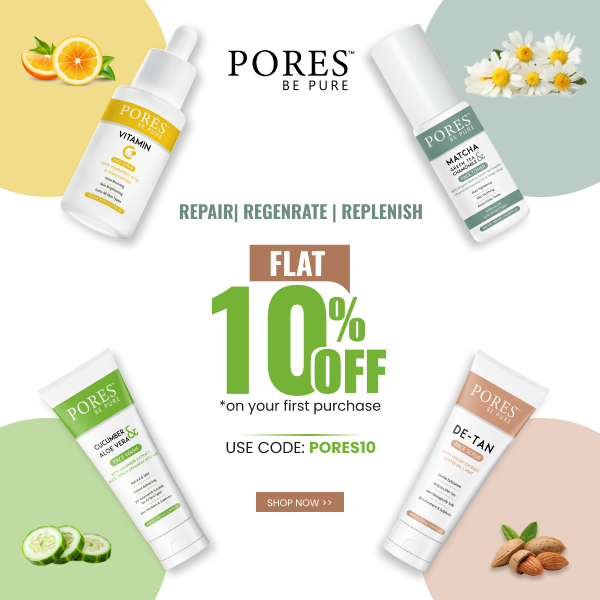