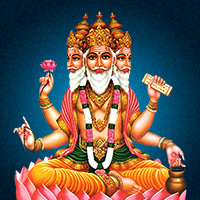 Om Kham Brahma is an Extremely Touching and high frequency sound beats for Relaxation and Meditation.

108 times Bramha Mantra for all kinds of success in life and spiritual enlightenment.